10 Tips For Managing Your Anxiety 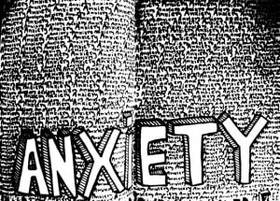 General points to keep in mind when it comes to managing your anxiety.
The Rise of Cyber-Victimization 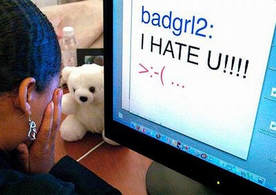 "There's nothing crueler than a bunch of school kids."
What Is There To Worry About? 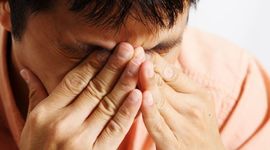 If we’re in an anxiety epidemic, then there’s plenty to worry about!
Helicopter, Snowplow, and Bubble-Wrap Parenting 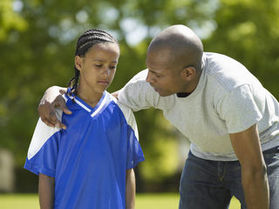 Is there a relationship between parents micromanaging their kids and childhood anxiety?
Social Media, Loneliness, and Anxiety in Young People 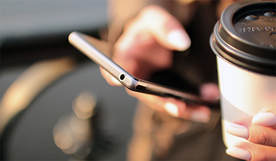 Even with a good-sized social network, users face added stressors and feelings of disconnectedness.
4 Ways Your Worries Can Get Out of Control 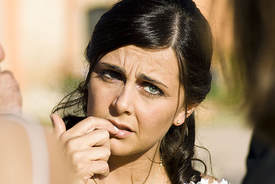 What factors combine to turn an emerging worry into a distressing activity that you can’t seem to disengage from?
'Spirit Possession' and Mental Health
​ 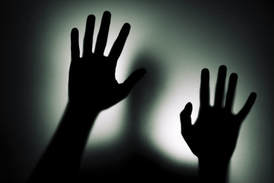 Demonic or ‘spirit possession’ is still a common explanation for mental health problems in many areas of the world.
Understanding Psychosis and Schizophrenia 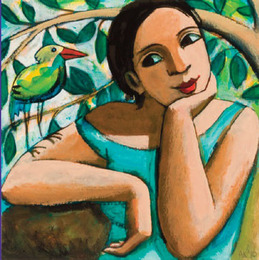 What do we know about the psychological factors that are likely to determine how fearful or worried you become about the current Ebola outbreak?
Are Some Psychotherapies Better Than Others? 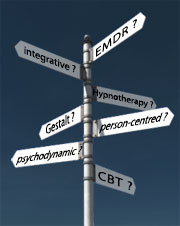 Are some psychotherapies more effective than others? – Or are we being swamped by an ever-growing list of bland interventions that claim to be the latest advances in psychotherapy, but are simply no better or no worse than what has gone before?
Why Are We Afraid of Spiders? 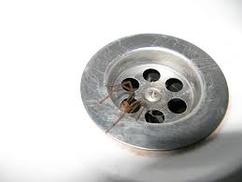 The involvement of disgust and cultural history in spider phobia suggests that such fear may have a complex origin.
Arachnophobia – The "Disgusting" Spider 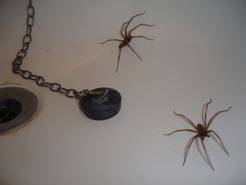 As many as 1 in 3 people suffer a phobia of spiders, so where does this fear come from? An analysis of an unexpected emotion may provide an answer.
What Are You So Afraid Of? 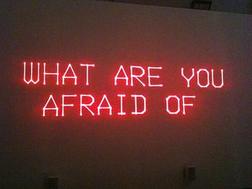 Ask almost anyone you meet and they’ll claim they have a phobia of some kind – However, it is far from clear where phobias come from.
Oversubscribing Drugs to Treat Mental Health Problems 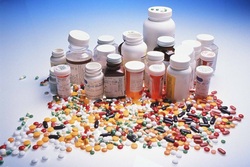 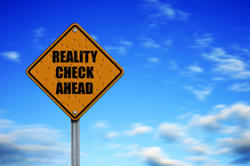 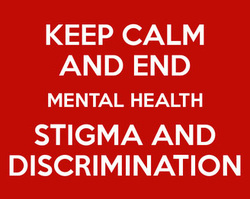 Mental health stigma is common when people are brave enough to admit they have a mental health problem, and it can often lead on to various forms of exclusion or discrimination – either within social circles or within the workplace

What Do We Worry About? 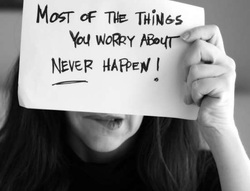 Will DSM-5 Make Us Worry More? 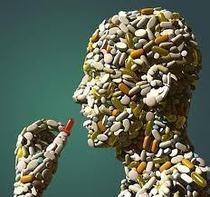 Will the publication of DSM-5 lead to over-diagnosis of mental health problems? Is so, does it matter? Read More

Mental Health Research: Half a Century of Status Quo?

Can we clinical psychology researchers convince ourselves that we are doing anything other than trying to clear up the status quo in a paradigmatic approach that hasn’t been seriously questioned for over half a century?Read More

Modern treatments for common mental health problems are more effective than doing nothing. But when the service user asks “will I be cured?” - the answer is not so reassuring Read More

My Worrying and My Bad Mood

The relationship between worry and mood is complex, and your bad mood is as much a cause of your worrying as it is a consequence of it. Read More

Why Are Worriers So Bad At Worrying? 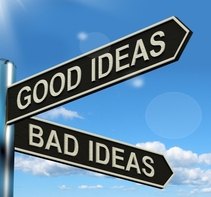 Many chronic worriers readily claim they could “Worry for their country!” They certainly could, but we wouldn’t necessarily end up with much in the way of hard-nosed answers to pressing questions Read More

Five Traits That Could Get You "Abducted by Aliens"

Many of those people who claim to be alien abductees are seemingly sincere, psychologically healthy, nonpsychotic people—so are their experiences real and their claims to have been abducted true? Psychological research has identified 5 traits that could get you “abducted by aliens” Read More

Making Mountains out of Molehills and Ending up in Hell! 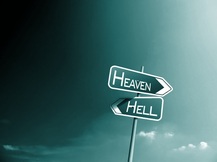 For many chronic worriers ‘catastrophizing’ has become a daily pattern of thinking that is distressing and debilitating. It makes mountains out of molehills and grows small harmless seeds into giant threatening forests. Read More

People are experts at turning themselves into chronic worriers—and often without knowing they’re doing it. Here are five factors that are likely to contribute to you developing unmanageable worrying. If you identify with any of these characteristics, then here are some tips to help you avoid becoming a chronic worrier. Read More

Have You Taught Your Kids to Worry?

Childhood is a difficult time. But hey kids - most of you will have those champions of wisdom and good sense to guide you through the difficulties – your parents! Or will you? Read More

10 Tips to Manage Your Worrying 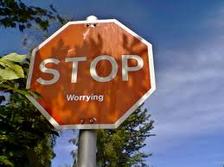 Almost 1 in 10 people find uncontrollable worrying a distressing affliction that feels as though it has become an inseparable part of their personality and character. Chronic worrying is often driven by a need to worry to “make sure things will all be OK”. Here are 10 tips with associated useful links that you can try out to help you manage your worrying. Read More

The Psychological Effects of TV News 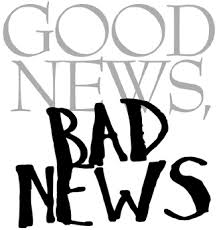 The predominantly negative emotional content of many contemporary news programs can have a very subtle effect on you and your personal worries. Studies suggest that negative news makes you sadder and more anxious and increases your tendency to catastrophise your own worries. Read More

The Myth of the "Born Worrier"

Are we really "born worriers" as many of us are ready to declare? Or is worrying something we learn to do over our lifetime? Read More
Proudly powered by Weebly